June 8th, 2019
⏰ 2 minute read
Last week
Last week while we were on holiday concerns over global growth intensified & world bond yields plunged to new lows. Amazingly the lowest yields are now in Germany & not Japan. EU is the new weakest link. But this move is a reversion to reality & therefore the endgame. By Friday there’s a clear signal of the coming great reflation. 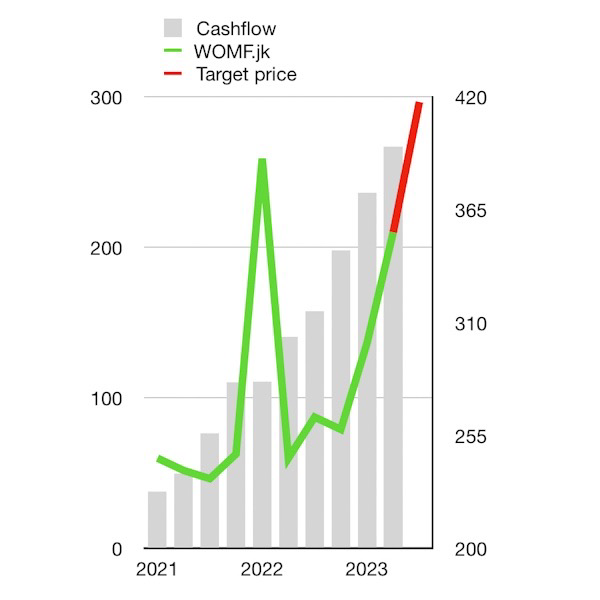 Global growth
Bonds
A year ago we were touting the end of the economic slowdown & a reflation which would boost stocks. The exact opposite has happened. The first if the global economic indicators is bond yields. Over the last 1 year US yields fell from 3% to 2%, UK from 1.5% to 0.8%. Japan & Germany 0.1% to -0.1/0.2%. 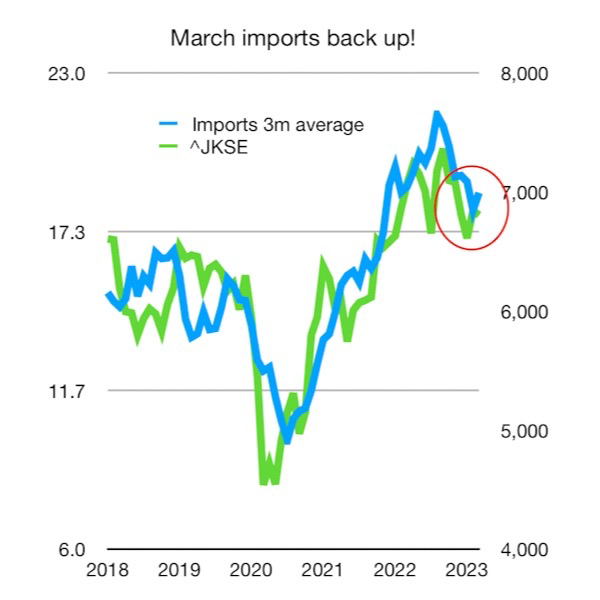 Indonesia the opposite
Bonds
Within the global context, Indonesia is one of the worst affected.. The weak global economy was exacerbated by 2 local things. The government built up a huge budget deficit & the central bank raised interest rates to offset the strong $. As a result the rupiah fell from 11k to 15k & bond yields did the opposite of others, rising from 6% to 8%.

Growth
With the government & central bank crowding out the private sector, our economic growth which used to be one of the fastest if not the fastest in the world, slowed sharply. 5 year average nominal GDP growth slowed down from over 20% in 2014 to single digits. 1Q 2019 it was just 7.7% & almost 0% in $s.

Stocks
Not surprisingly this has also had a terrible impact on the stock market. The JCI has had many amazing years. The 5 year average annual return using monthly data & May for each year was at 25% in 2014. May this year that’s become just 5.4% & in the last 12 months just 4%, half of the bond yield! 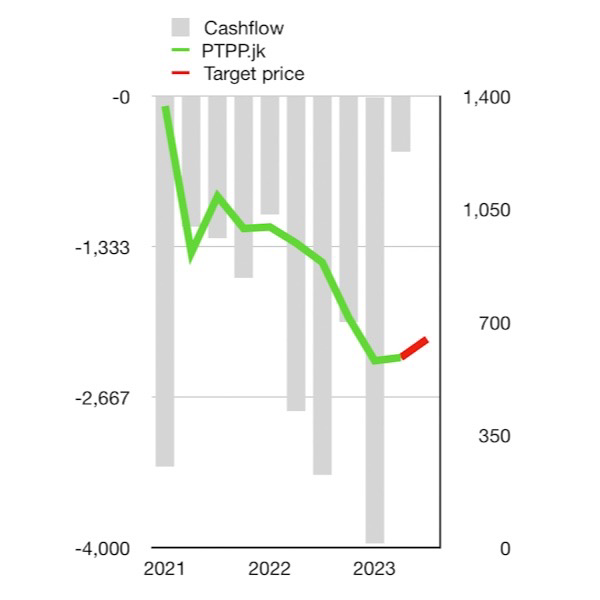 Reflation
Deficit
But there‘s already signs of improvement. In GDP government has slowed & the private sector is coming back to life. The budget numbers are matching. Early 2018 the annualized deficit reached its peak of almost minus Rp350 trillion up 3X from early 2014. April 2019 it’s improved to minus Rp266 trillion.

Fed
Now the global economic weakness is clear, central banks have already started to cut interest rates (Australia & India). As of last week, markets are starting to bet that the Fed will cut too. The Fed rate is higher than the 2 year bond yield so they have lots of room. Friday this started to weaken the $ index sharply.

BI
This will translates into a stronger rupiah & allow Bank Indonesia to cut rates. A lower government deficit will allow BI to cut even more. With bond yields higher than both GDP growth & stock market returns there’s been no incentive to invest in either. Lower rates will boost both the economy & JCI tremendously.

16,000
OurJCI target of 16,000 means we could be the cheapest market in the word & there’s many great listed companies at unbelievably low prices to invest in, Sign up for Sharpfokus Saham & get immediate access to data, research & financial models for 21 stocks plus all the macro data we mention here to help you choose.